We had a lot of feedback saying our Crafting & Trade Skills system could use some love. With this update, increasing your trade skills will result in the following:

We also wanted to add more purpose to our NPC system as at present there is no need to ever go back and slay slimes after beating the first few dungeons. We want to make killing every NPC feel worth while.

To resolve this issue, we added an all-new Bestiary which is located on the menu next to Trade Skills. Killing NPC's grants you 1 experience point (Maximum 100). With each level, you not only increase your drop rate for items from that NPC but you also increase the baseline of item rarity that is included in the drops.

The items that are dropped from NPC's now scale with the player level so regardless if you slay a Green Jelli lvl 2, the item it drops could be useful to you still!

The Nightmare game site is launched! 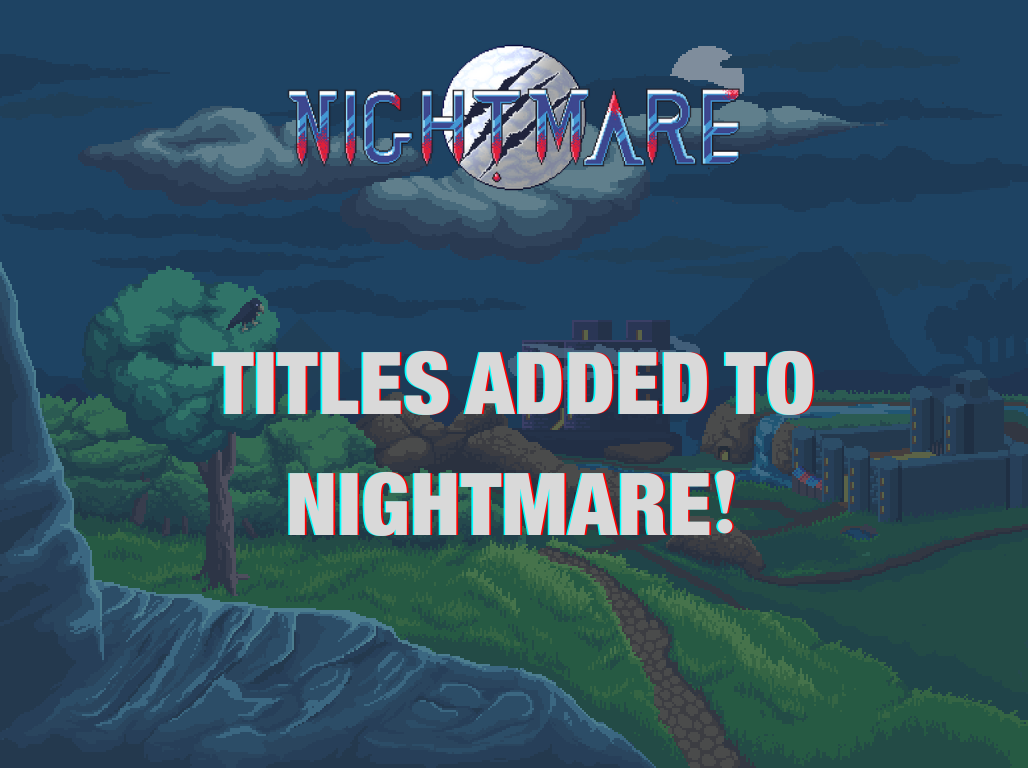 Titles have been added to Nightmare, show off your elite status with style! 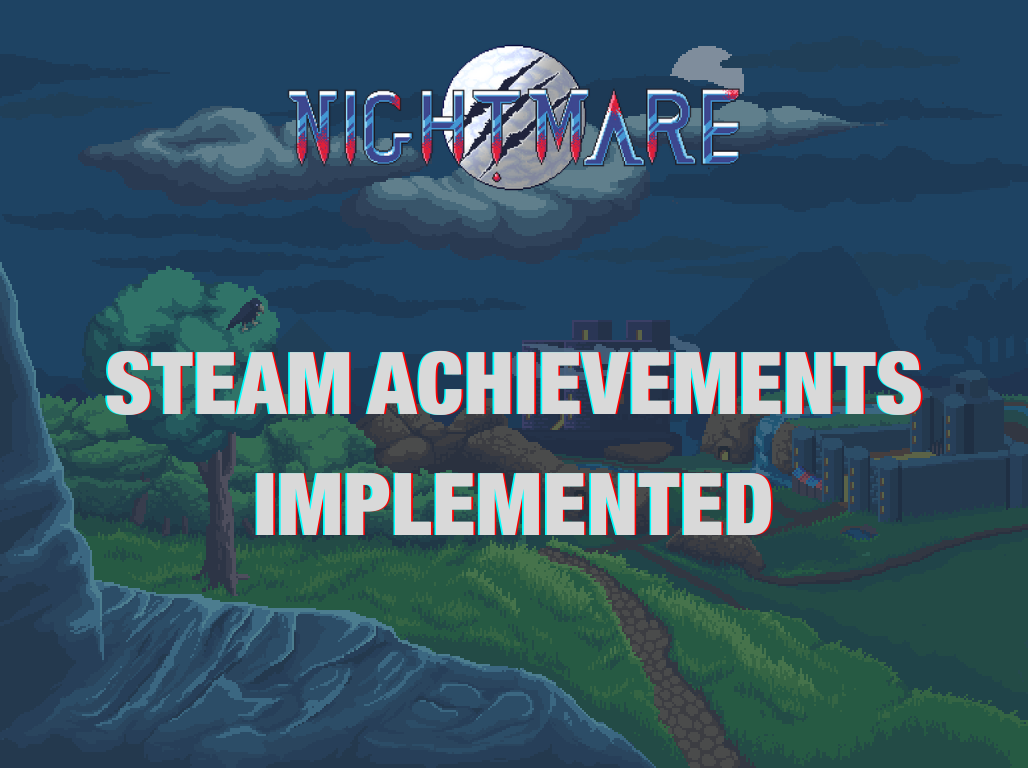 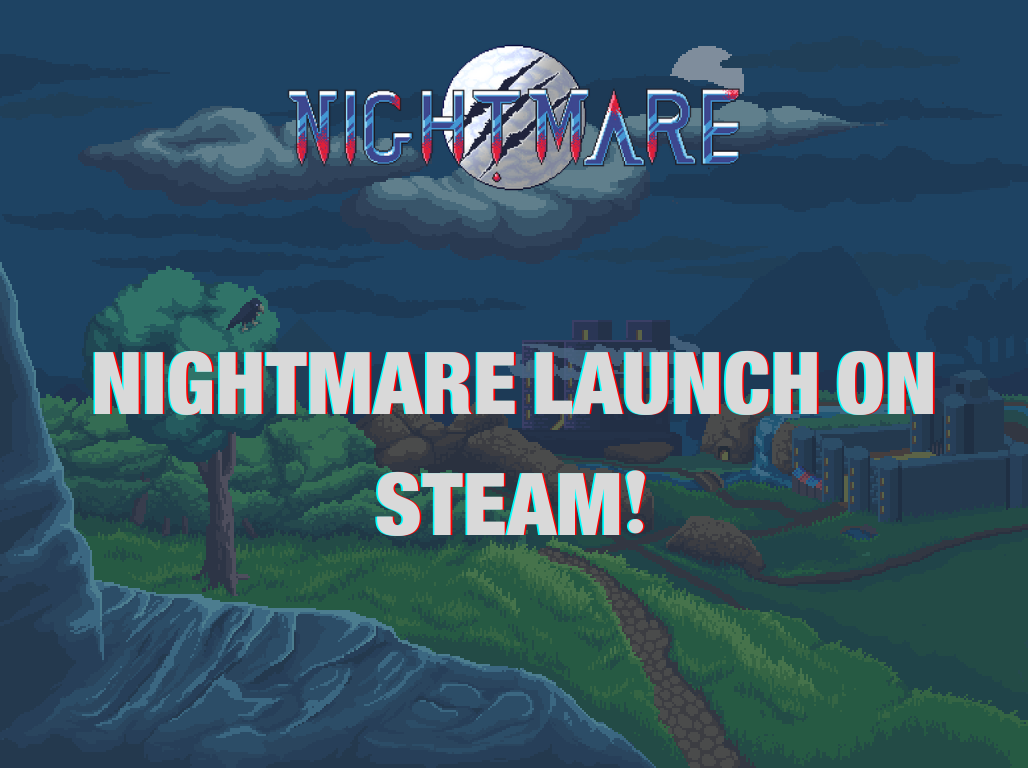 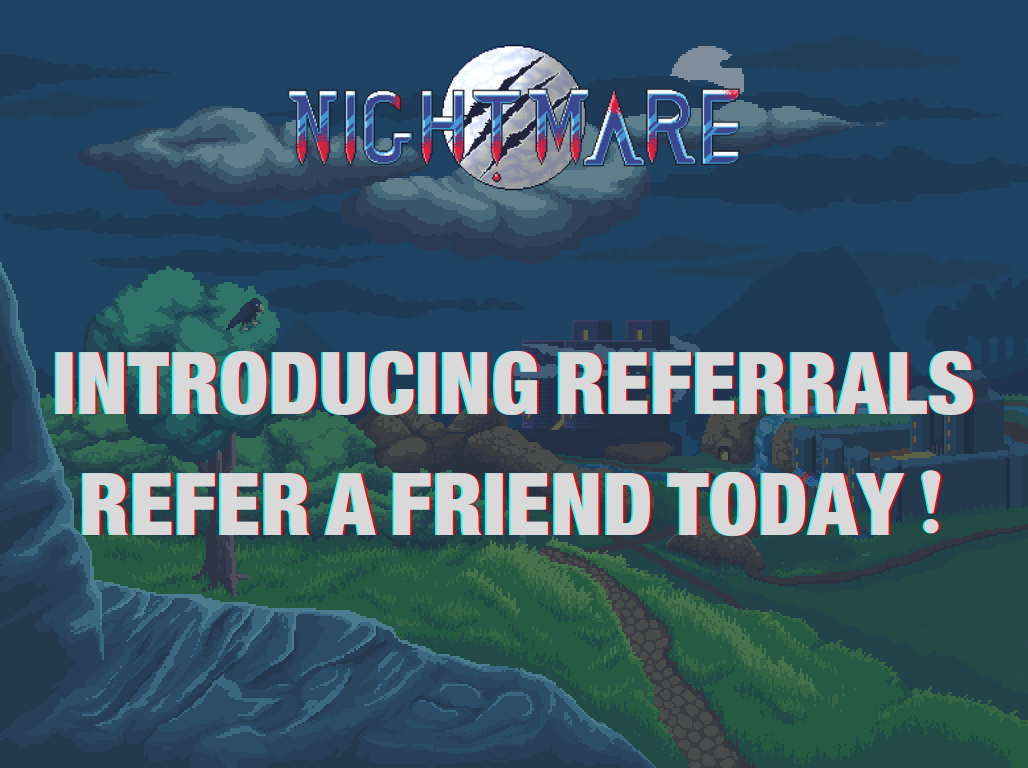 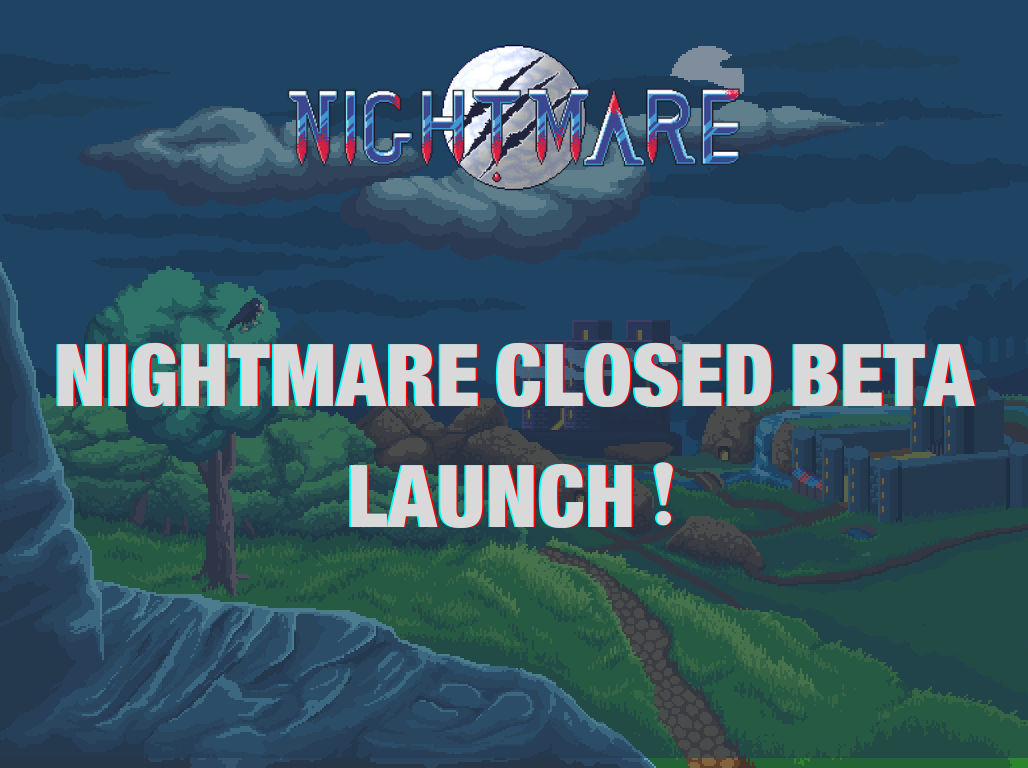 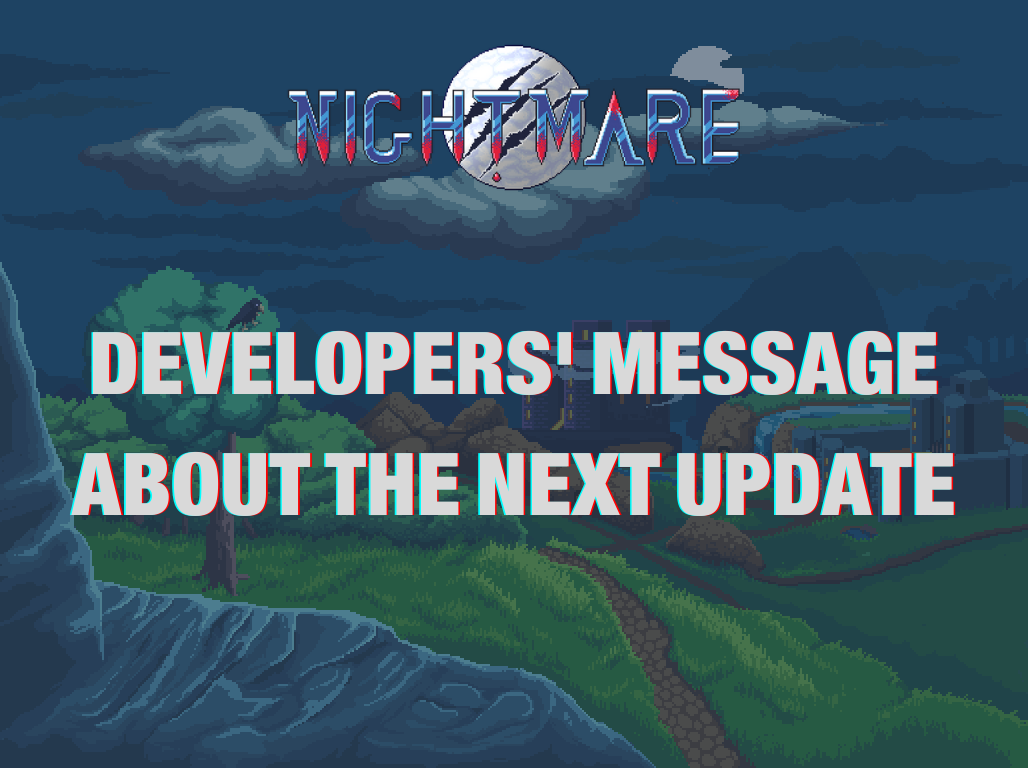 Developers' message about the next update

Introduction to the Pets Update 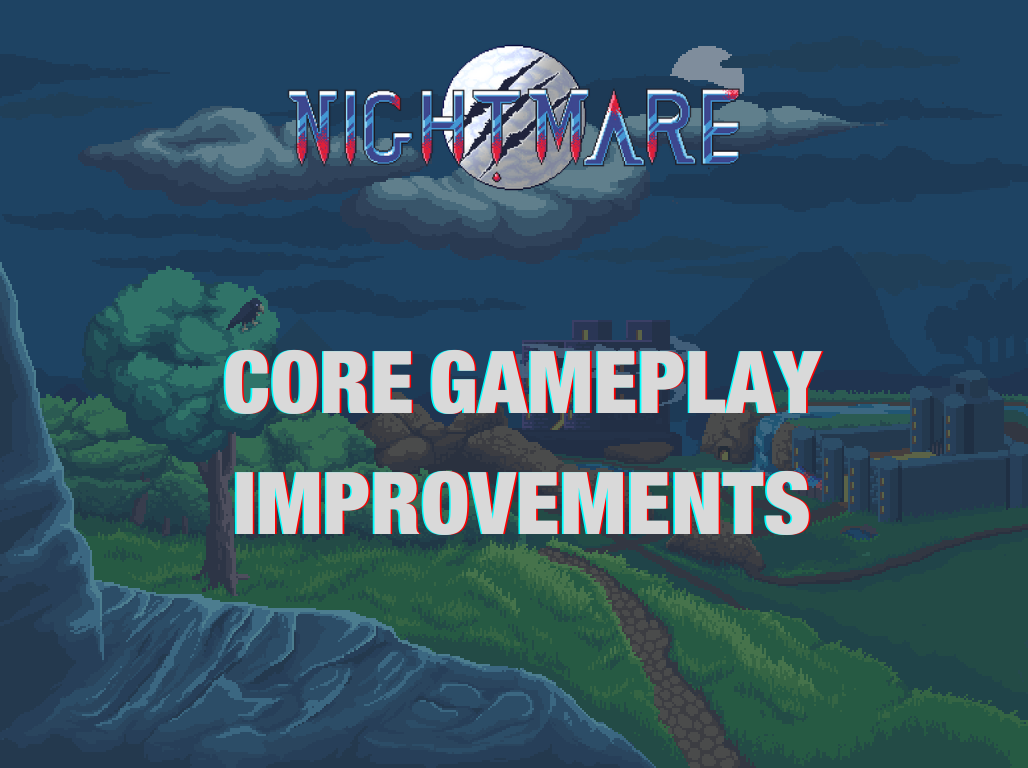